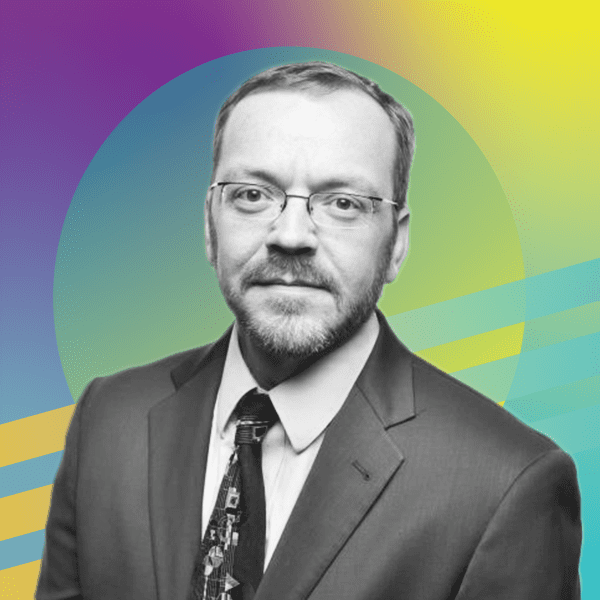 Timothy Sandefur is Vice President for Litigation and holds the Duncan Chair in Constitutional Government. Besides litigating important cases for economic liberty, private property rights, free speech, and race-neutral law, he is also the author of several books, including The Ascent of Jacob Bronowski (2019), Frederick Douglass: Self-Made Man (2018), Cornerstone of Liberty: Property Rights in 21st Century America (coauthored with Christina Sandefur, 2016), and The Conscience of The Constitution (2014), as well as dozens of scholarly articles on subjects ranging from Indian law to antitrust, slavery and the Civil War, and political issues in Shakespeare, ancient Greek drama, and Star Trek. He is an Adjunct Scholar with the Cato Institute, a graduate of Hillsdale College and Chapman University School of Law.