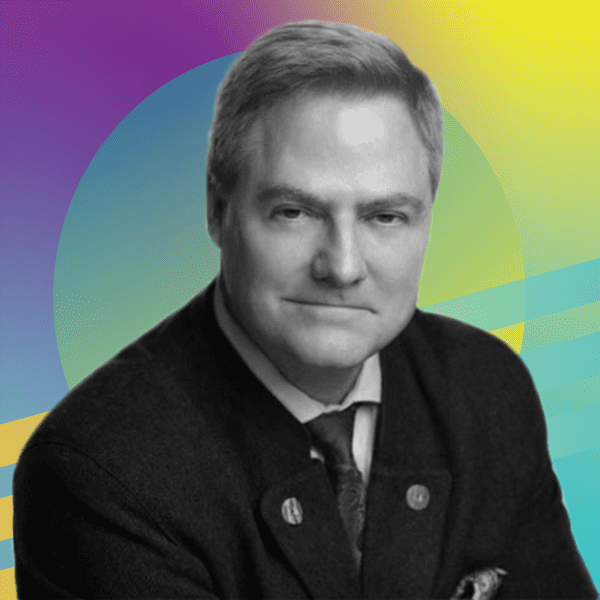 Dr. Tom G. Palmer is the Executive Vice President for international programs at Atlas Network. He oversees programs in 14 languages while also managing programs for a worldwide network of think tanks. He was named the George M. Yeager Chair for Advancing Liberty at Atlas Network on Nov. 10, 2016. He is also a senior fellow at the Cato Institute and Director of Cato University. He was previously an H. B. Earhart Fellow at Hertford College, Oxford University, and a Vice President of the Institute for Humane Studies at George Mason University. He lectures all around the world on political science, public choice, civil society, and the moral, legal, and historical foundations of individual rights. He has been published in the Harvard Journal of Law and Public Policy, Ethics, Critical Review, and Constitutional Political Economy, as well as in publications such as Slate, the Wall Street Journal, the New York Times, Die Welt, Caixing, Al Hayat, the Washington Post, and The Spectator of London. He is he author of Realizing Freedom: Libertarian Theory, History, and Practice (expanded edition 2014), and the editor of The Morality of Capitalism (2011), After the Welfare State (2012), Why Liberty (2013), Peace, Love & Liberty (2014), and Self-Control or State Control? You Decide (2016). He has a B.A. in liberal arts from St. Johns College in Annapolis, Maryland, an M.A. in philosophy from The Catholic University of America, Washington, D.C., and a doctorate in politics from Oxford University.