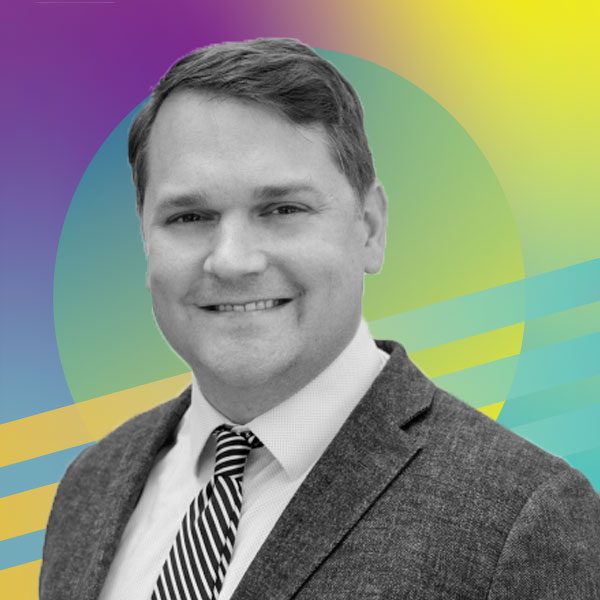 Matt Warner is president of Atlas Network. Under the direction of the CEO, he is responsible for strategy, programming, and personnel management. Matt also leads the development of a research agenda to further demonstrate the invaluable role of think tanks in achieving freedom around the world. Matt is the editor of Poverty and Freedom: Case Studies on Global Economic Development and coined the term “the outsider’s dilemma” to describe the challenge of helping low-income countries develop without inadvertently and perversely getting in the way of their most viable paths to prosperity. Matt writes, speaks, and consults internationally on the topics of economics, institution building, nonprofit management, measurement, and impact philanthropy. His work has appeared in Cato Journal, Forbes, The Hill, Harvard’s Education Next, Real Clear Markets, Foundation for Economic Education, EconTalk, and Washington Times, among others. Prior to joining Atlas Network in 2010, Matt served in various policy leadership positions at nonprofit think tanks with a focus on energy, education, and property rights. Matt has a master’s degree in economics from George Mason University and is certified by Georgetown University in organizational development consulting. He is also a 2019-2020 Penn Kemble Fellow with the National Endowment for Democracy, a member of American Enterprise Institute’s Leadership Network and a recipient of America’s Future Foundation’s 2019 Buckley Award.Matt and his wife Chrissy, an attorney, live in Vienna, Virginia with their four children.