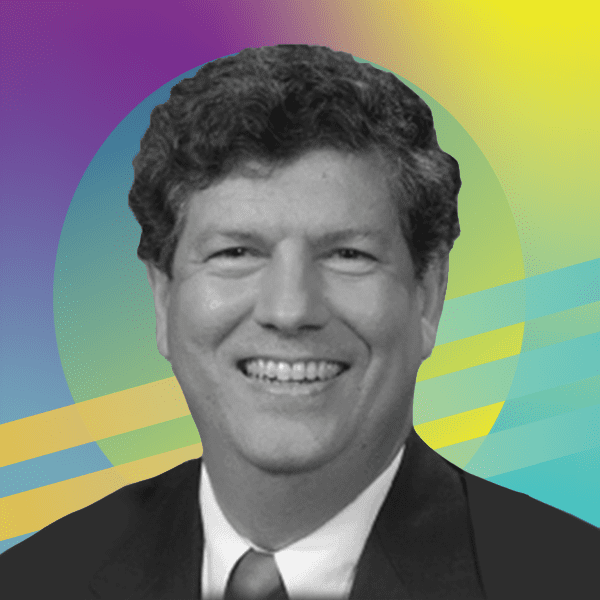 Dr. Lark serves as a professor in both the Department of Engineering Systems and Environment and the Applied Mathematics Program of the Department of Engineering and Society at the University of Virginia.  He is an affiliated faculty member of the Department of Statistics at the University of Virginia.  He was a visiting scholar at the Center for the Study of Public Choice at Virginia Tech.  He was an Earhart Foundation Visiting Fellow at the Center for Research in Government Policy and Business at the University of Rochester.  He is the author of publications in mathematics, operations research, and artificial intelligence.  His solution procedure for partially observed Markov decision processes is known in the research literature as the “Lark algorithm” (or “Lark filtering algorithm”).