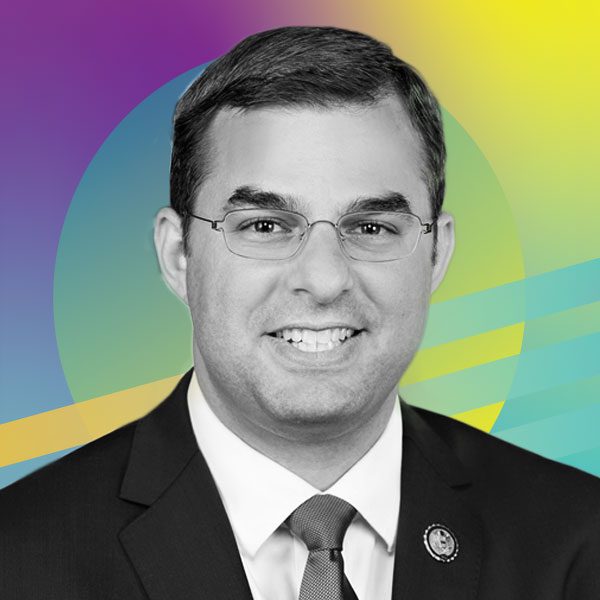 Representative Justin Amash represents Michigan’s Third District as an independent in the 116th United States Congress. Justin announced his independence on July 4, 2019, writing: “The two-party system has evolved into an existential threat to American principles and institutions. . . . We owe it to future generations to stand up for our constitutional republic so that Americans may continue to live free for centuries to come.”Justin was born in Grand Rapids, Michigan. He received his bachelor’s degree with High Honors in economics from the University of Michigan and his juris doctor from the University of Michigan Law School. In Congress, he chairs the House Liberty Caucus, a member organization dedicated to the principles of limited government, economic freedom, and individual liberty.Justin was elected to his first term on November 2, 2010.