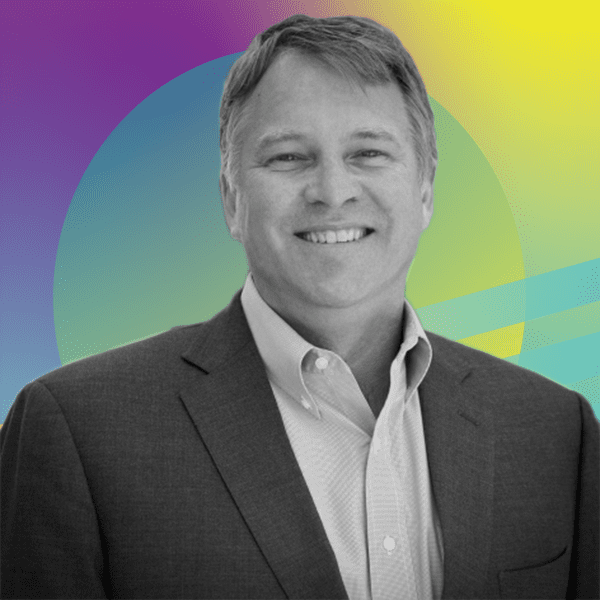 Brad Lips is the Chief Executive Officer of Atlas Network. He has managed to double the budget and range of the Atlas Network’s programs worldwide within the first ten years of taking on this position. He is a member of the John Templeton Foundation, Templeton World Charity Foundation, and Templeton Religion Trust. He also serves on the Boards of Directors of the American Friends of the Institute of Economic Affairs and the Institute of Economic Studies—Europe. He is a member of the Mont Pelerin Society, and chaired the Organizing Committee of its General Meeting in 2016. He has spoken all over the world on the topic of poverty, and he has been published in Regulation, National Review Online, Investor’s Business Daily, The Daily Caller, Forbes, Fox News, American Spectator, American Thinker, and RealClearPolitics. He received his MBA from the Goizueta Business School of Emory University and his undergraduate degree from Princeton University.