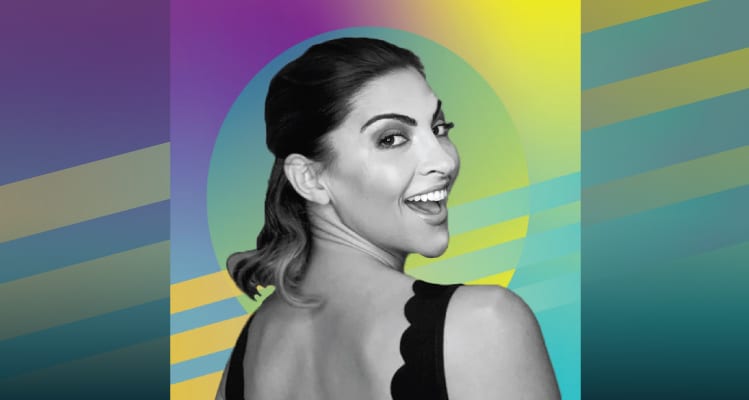 Miriam Isa will be hosting LibertyCon 2020 on April 3-5 @ the Marriott Marquis in Washington, DC.

Originally from Miami, she has hosted Spanish and English language programs for several media outlets across music, sports, and entertainment industries.

For many years, she worked in television, film, and theater, and also did voice overs for radio and television commercials.

To celebrate the launch of our Early Bird pricing, here are our top 5 facts about pop culture expert, political commentator, and donut eating champ Miriam Isa.

Have you registered yet? Get your Early Bird tix before they sell out